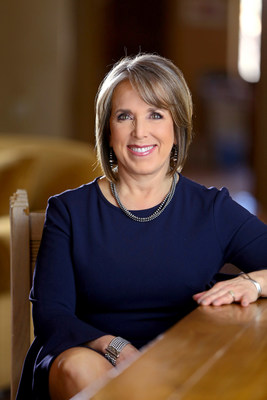 «As a member of Congress for the past six years, Michelle has stood with federal employees and all working people time and time again,» said American Federation of Government Employees District 10 National Vice President Cheryl Eliano.

«With public-sector employees across this country facing unprecedented attacks on their workplace rights, it’s more important than ever that we support candidates to local, state, and national office who will have our backs,» Eliano said.

«Michelle Lujan Grisham has consistently voted against budget resolutions calling for deep cuts to the pay and retirement of federal workers. She has voted against repealing the Davis-Bacon Act, which ensures anyone working on government-funded construction projects is paid fair wages, benefits, and overtime. And she has repeatedly opposed efforts to deny health care to tens of millions of Americans by repealing the Affordable Care Act,» Eliano said.

«I am proud to have earned the support of AFGE, which represents hundreds of thousands of federal workers across New Mexico and the country who help keep our country running day in and day out,» Lujan Grisham said. «It’s been an honor to partner with AFGE employees over my three terms in Congress to support workplace equality, fair pay, and workers’ rights. I’m committed to bringing these same shared values to Santa Fe as New Mexico’s next governor as I work to make New Mexico a safer and more prosperous place for all of our working families.»

AFGE is the largest federal employee union in the country, representing 700,000 federal and D.C. government workers in all functions of government. District 10 represents nearly 80,000 employees in Louisiana, Mississippi, New Mexico, Panama, and Texas.

The American Federation of Government Employees (AFGE) is the largest federal employee union, representing 700,000 workers in the federal government and the government of the District of Columbia.