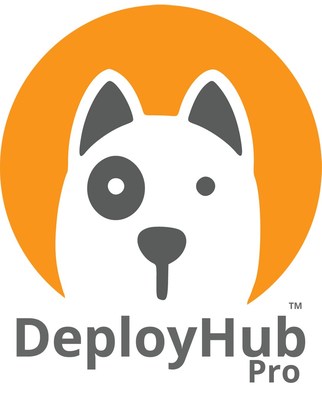 «Our goal is to allow all software development teams to deploy software like Facebook, Amazon and Netflix,» said Tracy Ragan, CEO of DeployHub Inc. «We are disrupting the ARA market as usual by providing an affordable, better and faster way to release digital products to software end users – without breaking things.»

Agile teams can sign-up and start deploying at www.deployhub.com.

About DeployHub, Inc.
DeployHub Inc. is driven by the goal to firmly establish continuous deployments as a reality for high performing agile teams, allowing them to rapidly and safely release new innovation to their software end users.  We understand the importance of supporting today’s cloud and physical data centers, but maintain a strong focus on the future needs of the new microservices and Kubernetes server-less environments.